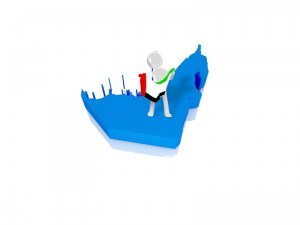 Based in Dubai and Paris, AZKAN Group is dedicated to overseas companies wishing to expand their current business with Dubai. Since 2005, we have helped over 250 companies in their import / export efforts abroad.

We operate step by step, depending on the stage of progress of your projects. Among our activities, as a Dubai consulting firm, we can list the following interventions:

–  Recruitment and Headhunter Office in Dubai for international and local profiles

– Partners detection : based on your goals, we pre-qualify and organize meetings on site with your future agents, distributors etc.

– Support for subsidiaries creation in Dubai

AZKAN Group is also present in other countries of the Middle East (Bahrain, Qatar), and in China (among our other services: creation of subsidiary in China) and in Turkey (assistance recruitment Turkey). 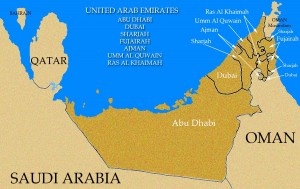 The UAE has the fourth highest GDP per capita in the world.GDP is dominated by the economic strength of Abu Dhabi (60%), including its production of hydrocarbons, (the Emirates own 9% of world oil reserves and 5% of natural gas reserves in the world, being the third largest producer of oil).). Dubai participates in 26% of GDP and is the commercial platform of the Emirates, especially with its ports and airports infrastructure. The main advantages of the Emirates are the desire to diversify the economy and a high purchasing power (even very high).

The UAE government is trying to develop new sectors such as tourism, financial services and real estate. In this regard, the Emirate of Dubai has multiplied the creation of free zones and has become a platform for re-export in the region. There are also major cultural projects (including museums and annexes of the Louvre), educational (university La Sorbonne), and sports (Formula 1). The Emirates have also decided to diversify energy sources by launching a fleet of nuclear plants by 2017 as well as massive investments in renewable energy with the project “Masdar” of 22 billion USD.

Finally, despite the vast majority of FDI, it is concentrated in oil, real estate, services; food processing sectors are rapidly growing in importance. They represent a potential investment. The public sector is also seeking foreign investment to modernize its distribution network of water and electricity...