Turkey closes its airspace to Russian planes bound for Syria 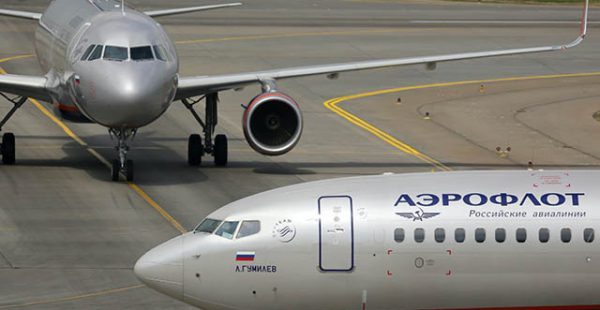 Turkey has decided to close its airspace to Russian planes en route to Syria, Turkish media reported on Saturday (April 23) quoting the Turkish Foreign Minister. The ban will be valid for three months.

“We have closed the airspace to military planes from Russia – and also to civilian planes – flying to Syria and carrying soldiers,” Cavusoglu reportedly told reporters on a plane en route to Uruguay. , according to Reuters. The decision was passed on to Russian Foreign Minister Sergei Lavrov, who forwarded it to President Vladimir Putin.

The ban will be valid for three months, the Turkish minister added, with authorizations being renewed quarterly.

Russia, one of the main supporters of the Damascus regime since the start of the civil war in 2011, did not react immediately.

Turkey wants to facilitate mediation between Moscow and kyiv

For some experts, this closure of Turkish airspace risks complicating the task of the Russian army, which is very present in Syria.

A member of NATO and an ally of Ukraine, Turkey has been trying since the beginning of the war in Ukraine to facilitate a mediation between Moscow and Kyiv, and has so far refused to join Western sanctions against Russia. , keen to keep an open line with the Kremlin.

Turkey has thus twice hosted direct negotiations between the two parties, on March 10, 2022 at ministerial level in Antalya (south) and on March 29, 2022 in Istanbul.

President Recep Tayyip Erdogan has moved closer to Moscow in recent years after a series of setbacks and tensions with Westerners.

The two countries have even managed to overcome the crisis that pitted them after a Russian fighter plane was shot down by Turkey in 2015.