Which historical sites to visit in Turkey ? 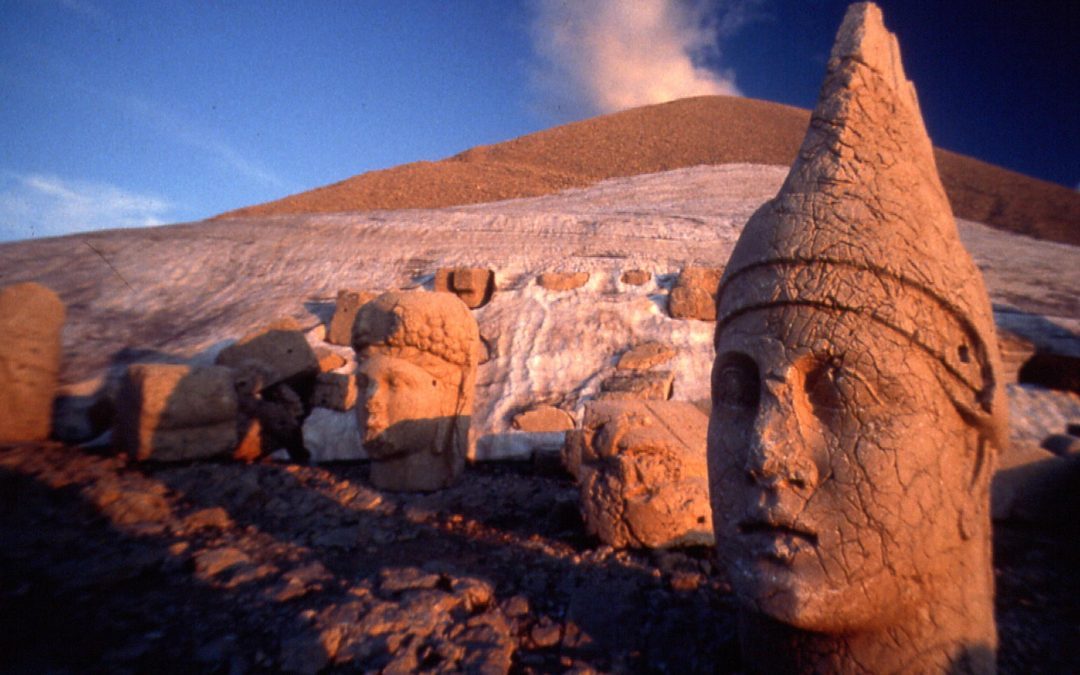 The best historical sites to visit in Turkey.

Turkey is a veritable open-air museum and the Turkish Aegean coast is home to hundreds of archaeological sites. Here you can explore five UNESCO World Heritage sites.

Troy, or Troia, is an ancient city with 4,000 years of history. It is one of the most famous archaeological sites in the world, and history says that it was here that the Trojan War, described in the Iliad and the Odyssey, epic poems by Homer, took place. The award-winning Troy Museum is also a must-see.

With its impressive theater on the side of the steepest hill in the world, Pergamum is the place where the scroll was invented, which explains why the library was in ancient times the second largest in the world, with more of 200,000 books. The city’s Asklepium (Sanctuary of Asclepius) was one of the oldest and largest healing centers of the ancient world.

Ephesus was a major port city and later became the Roman capital of Asia Minor. The Temple of Artemis is one of the Seven Wonders of the Ancient World. The city also played an important role in the spread of Christianity. Today, there are well-preserved Roman houses and a magnificent theater, where you can still attend concerts and other types of events.

They are located near the extensive ruins of Hierapolis and both sites are listed by UNESCO. You will also discover an impressive theatre, baths, a gymnasium, an agora and an eastern Roman church. In antiquity, the Ploutonion of Hierapolis (Gate of Pluto) was considered a ritual passage to the underworld. It is also possible to visit the martyrdom of Saint-Philippe (one of the twelve apostles) and its extraordinary octagonal shape.