AZKAN Group supports companies with projects in Angola (as payroll solutions Angola). We offer payroll services and HR. It allows you to have a subsidiary at lower cost and without the need of creating a legal structure. 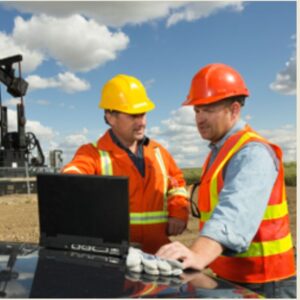 Azkan group aims to offer several sectors such as the oil industry a highly qualified staff and superior quality services.

Our specialty is to offer services such as recruitment and also staffing solutions. Such as customers who oil and staffing needs gas, onshore and offshore.

Here is a sample list in which we operate in staffing, we provide for operators, drilling contractors, contracts for engineering and construction (EPC) and service companies. 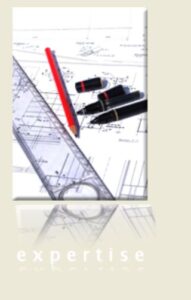 Personnel for Well Services Companies such as:

Angola is a country with 20 901 811 million of inhabitants. Capital city is Luanda; local currency is Kwanza (AOA). Angola has a rich subsoil heritage, from diamonds, oil, gold, copper, and a rich wildlife forest, and fossils. Overall, Angola’s economy has undergone a period of transformation in recent years.

Moreover, we help you in your projects, step by step. Among our areas of missions, we offer the following services:

We have already worked with 250more than 250 companies in their projects. And we are represented in the following countries: 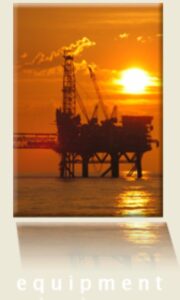