Stock markets and decline in the Turkish lira 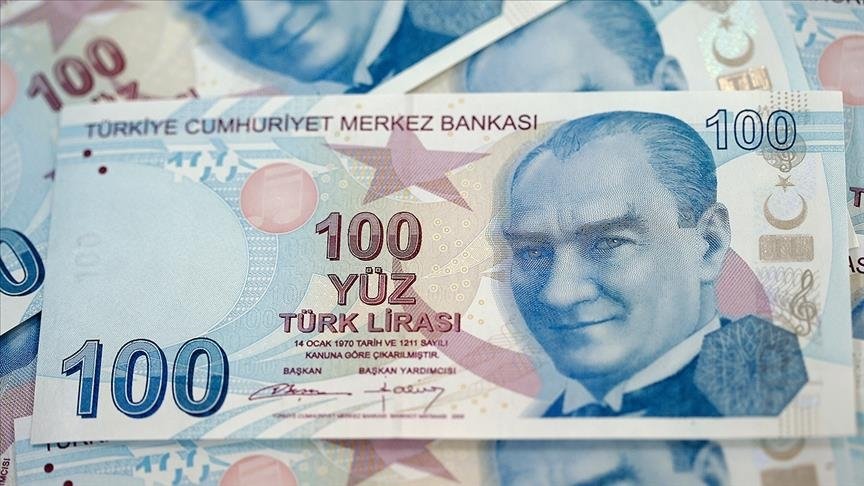 Against the background of a positive reporting season, the decline in the Turkish lira continues on the foreign exchange market. the stock markets have risen significantly.

Against the background of a positive development in the reporting season for the third quarter as well as decreasing fears of a significant tightening of monetary policy, Europe’s stock markets rose significantly on Thursday. The Dax gained 1.4% to 15,463 points and thus reached its highest level in two weeks. The Euro Stoxx 50 advanced 1.6% to 4,150 points. Wall Street was also firm: the S&P 500 was up 1.6% in early business.

In the Dax, SAP continued to gain 2.9% after the good numbers from the previous day, while the big ships Siemens and Infineon gained 3.1% and 2.7%. The US indices, on the other hand, benefited from an improvement in the situation on the domestic labor market and sharp leaps in profits in the financial sector. Several major US banks, including Citigroup, Bank of America and Wells Fargo, had strong numbers. Investors also received the forecast by health insurer United Health very positively.

Meanwhile, the decline in the Turkish lira intensified. The currency fell to a record low of 9.19 lira per dollar and was in the evening with a loss of 1.1% at 9.18 lira per dollar. The trigger was again the pressure that Turkish President Recep Tayyip Erdogan exerts on the central bank despite high inflation. On Thursday night Erdogan dismissed the two deputy central bank governors Semih Tumen and Ugur Namik Kücük, who had voted against a key rate cut in the previous monetary policy meeting, as well as another member of the monetary policy committee, Abdullah Yavas.

The price of Brent crude oil surged above $ 84 a barrel and was trading at $ 84.02 that evening. On the bond market, the yields on Bunds fell significantly.