Turkey: EdV held its board meeting in Istanbul 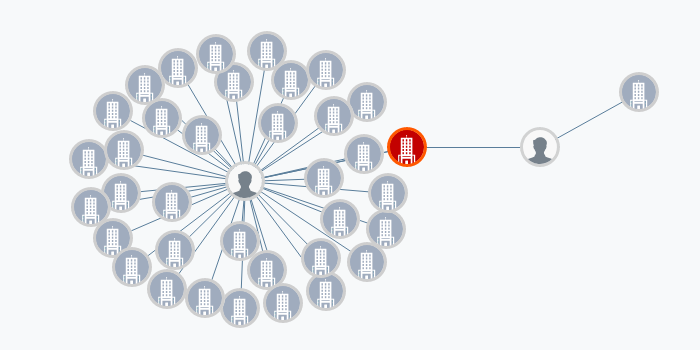 Travel Companies (EdV) held their board meeting in Turkey. The opportunity for the members of EdV’s Board of Directors to rediscover in Istanbul, one of the strong destinations of world tourism.

It is in the enchanting setting of Istanbul that the Travel Companies held their board meeting.

On this occasion, the Turkish Minister of Culture and Tourism Mehmet Nuri Ersoy was able to meet these French tourism decision-makers and discuss developments in the field of tourism in France, Turkey and around the world.

They also met officials from the Ministry as well as from the Turkish Tourism Promotion and Development Agency (TGA) and discussed opportunities for bilateral cooperation.

This trip was an opportunity to rediscover Turkey and in particular Istanbul, a city with a thousand faces, its historic peninsula, Hagia Sophia, the Grand Bazaar, the majestic Bosphorus and the bustling Galata district.

Jean Pierre Mas, while specifying that the TGA and the Turkish tourist office in Paris had organized a very nice trip to Istanbul for them, declared: “The structure of the TGA, set up by the Turkish Ministry of Culture and Tourism, is very successful.

We will make recommendations to the French government for the implementation of this system in France, Jean Pierre Mas added that Turkey is one of the 10 favorite destinations of the French for tourism, and underlined that Istanbul is strongly favored, in especially for short trips… »

EdV : A potential of 1 million French visitors for Turkey

Underlining the fact that the Turkish target of tourists from France is 1 million visitors, Jean Pierre Mas recalled that « Turkey has the potential to achieve this objective with its important aspects such as culture, nature, tourist products and gastronomy.(…)

He added: “France has been the most visited destination in the world for a very long time. However, she relied on this comfort for a long time. Instead of increasing the number of tourists coming to France, we aim to increase tourism revenue. Our work in this area will also continue”.

Mümtaz Teker, Vice President of Travel Enterprises, also indicated EdV’s role over the past two years, due to the epidemic. « We came to Turkey to hold the monthly EdV board meeting in Istanbul and to establish various contacts (…) “We had a nice meeting with the Minister of Culture and Tourism Mehmet Nuri Ersoy.

Each tourism market targets a region in Turkey. The French mainly come to the Aegean region. They started coming to Antalya in the last 5-6 years. We will do our best to support the Turkish destination. »