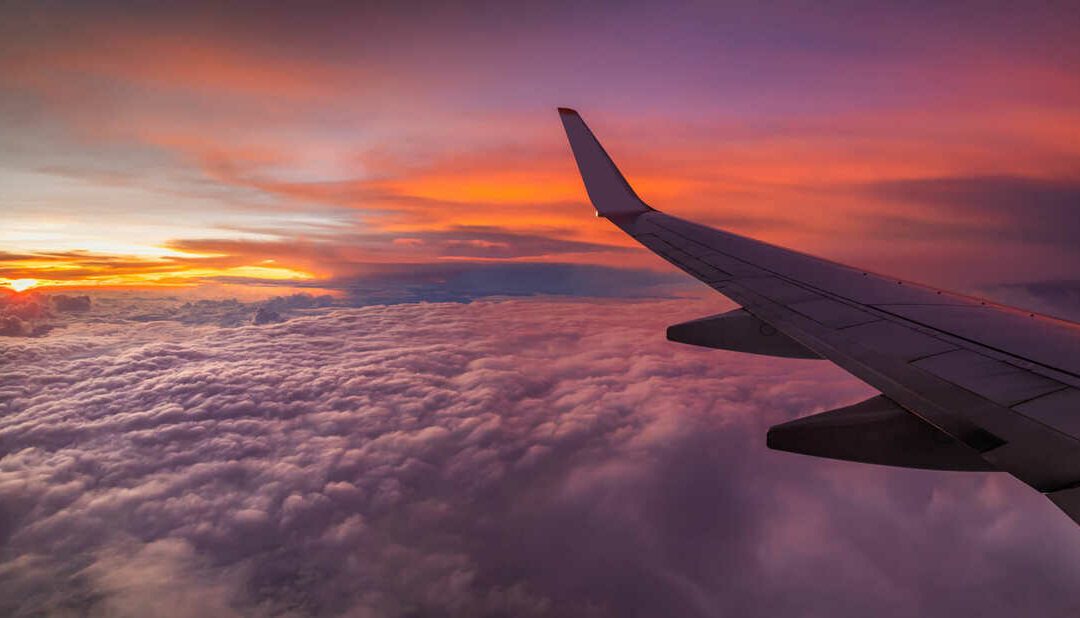 The various Israelis tourism companies confirm that there are quite a few cancellations on flights to Turkey. In addition, the Gulliver site reports a sharp drop in flight bookings and holiday packages to Turkey.

Yesterday we reported on phone calls received by Israelis who were in Turkey in which they were warned by Israeli security officials of an attack by Iranian officials. Later, a travel warning to Turkey was also issued.

“Since the warming of relations, Turkey has become the most sought-after destination for Israelis. Over the past day, there has been a decline of almost 50% in vacation package bookings and around 30% in flight bookings,” said Ziv Rosen, CEO of Gulliver Group. He added: “We know from past experience in similar events that the trend should even out within a few days. In the meantime, we see that there is no change in the volume of reservations and that Turkey’s place is taken by Greece. The Israeli traveler has proven himself over the years in similar events in the past and so on. »

Shirley Cohen Urakibi, vice-president of Tours, confirms that there are more cancellations today than yesterday and a significant slowdown in holiday bookings in Turkey.

Nir Mazor, Vice President of Aviation Relations, also confirms that there are more cancellations today than yesterday and other factors in the tourism industry confirm that there is indeed a significant drop. the rate of reservations to Turkey (Türkiye) and quite a few cancellations.

One of the problems Israelis face is reimbursement. Israelis are not entitled to a refund from the tourism company unless they have purchased a package that includes free cancellation or are still in compliance with consumer protection law. Many Israelis are wondering if they should cancel their flight to Turkey for fear of financial loss. The government is expected to discuss possible compensation for any Israelis who may suffer financial damage as a result of the cancellation of their vacations in the country.

Another important thing to consider – prices for holidays around the world have skyrocketed in recent weeks and Israelis who booked a holiday in Turkey a few weeks ago and want to cancel, will have to find an alternative in another country and pay much more than what they paid for vacation in Turkey.