Terminating an employment contract in Turkey – how does it work? 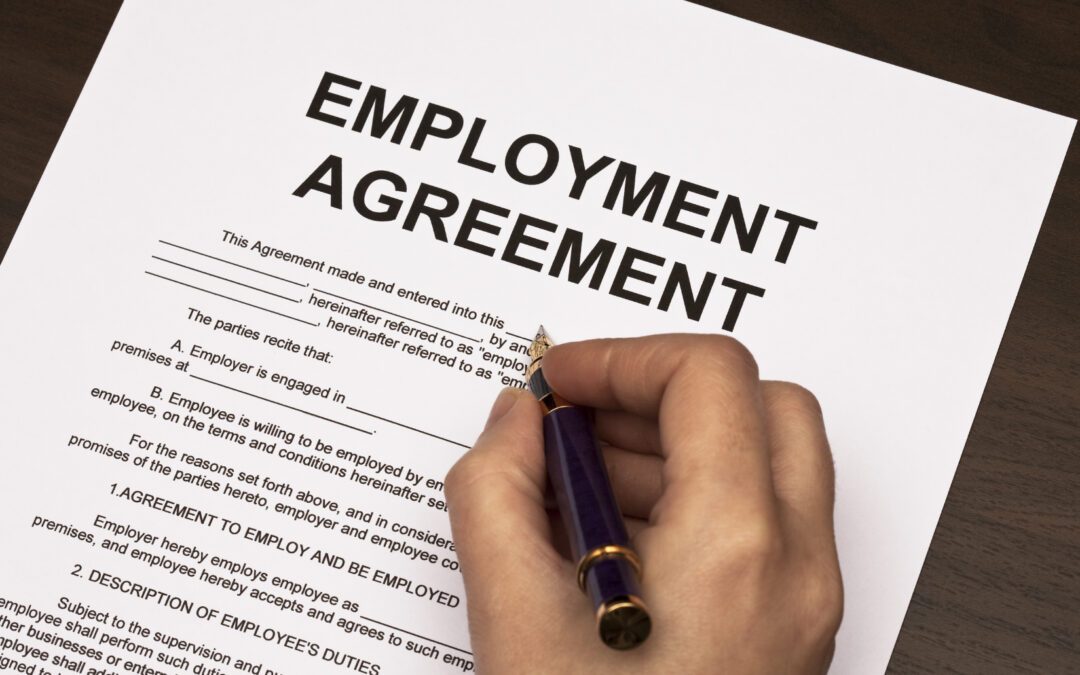 With practical questions, we explain what you need to consider in order to make a termination of the employment contract in Turkey better. In this way you can proceed professionally and avoid risks.

What types of termination are provided for by Turkish law for the employer?

The reasons for termination for good cause (extraordinary termination) are listed in the Labor Act under 4 categories: health reasons; cases that do not comply with the rules of morality and goodwill and the like; compelling reasons; the detention or arrest of the employee. Examples of the above reasons can be enumerated: serious violations such as insulting the employer, physical altercations at work, theft and absence from work for a specified period of time without a justifiable excuse or justification.

What points should the employer pay attention to when giving notice ?

The employer must give notice of employment contract in turkey termination in writing and clearly and explicitly state the reason for the termination. The notice of termination must be verifiably delivered to the employee.

Before the notice of termination is given, the employee must be given the opportunity to defend himself in writing against the allegations made against him. Failure to obtain a defense may in itself render the termination invalid.

How can the employer terminate an employee if he is dissatisfied with his job?

Due to the protection against dismissal regulations, labor courts often declare a direct dismissal to be ineffective.

Termination is therefore always the last resort in Turkey (“ultima ratio principle”). The employer may only give notice of termination when all milder and less burdensome means for the employee have been exhausted.

Which employers are subject to dismissal protection regulations in Turkish labor law?

Employers who employ 30 or more employees in the company are subject to the protection against dismissal regulations of the Labor Act in the case of permanent employment contracts and the employee has been with the company for at least 6 months. Terminations – except for terminations for important reasons – require a justified reason that lies in the behavior or the person of the employee or is due to operational necessity.

In the case of internationally active employers who also have workplaces in countries outside Turkey, the number of employees abroad should be taken into account in the criterion of 30 employees.

The employee can appeal to the mediation office against the notice of termination by the employer within one month after the notice of termination was served for the purpose of initiating an action for protection against unfair dismissal. If no amicable agreement has been reached in the mediation process, the employee can file an action for protection against dismissal.

If the court finds that the employer’s dismissal is not based on an effective reason, the decision will be taken to reinstate the employee.

The effective reasons for termination are summarized in 2 groups. Although effective grounds for termination, which may be based on personal or behavioral grounds for termination based on the qualifications or behavior of the employee, are not weighted as important as the important reasons expressly stated in the Labor Code, they have a negative impact on the normal course of work and business out. For example, unproductive work, poor performance, incomplete, bad or insufficient fulfillment of work despite warnings.

In the other group are the effective grounds for termination arising from business, operational or work requirements. These can be caused by conditions outside the workplace or company, such as: B. an economic crisis, general recession in the market or conditions in the workplace or company, such as the termination of certain activities, the abolition of departments and the application of new technologies.

What are the consequences of an invalid termination despite protection against dismissal?

If the court decides that the dismissal was invalid and the employee should be reinstated, the employee is entitled to compensation in the amount of 4 months’ wages for the idle time of the proceedings. However, no remuneration is payable for the past period. In the event that the employee is refused re-employment despite the verdict, he is also entitled to compensation for not starting work of between 4 and 8 months’ wages, depending on the length of service in the company.

If dismissed because of the employee’s union membership or union activity, the employee is entitled to compensation of at least one year’s wages, regardless of compensation for the period of inactivity and the condition of reinstatement.

What are the rules for dismissing directors and executives in Turkey?

Directors who are authorized to represent the company are not considered employees and the provisions on protection against dismissal do not apply to directors. Managers who direct a position or operation of the Company, have the power to set their own hours, and have the authority to hire and fire workers may not bring unfair dismissal suits.

The director of the company is obliged to act prudently as a prudent businessman, therefore his actions against the contract are evaluated under the Turkish Commercial Code, not the Labor Code.