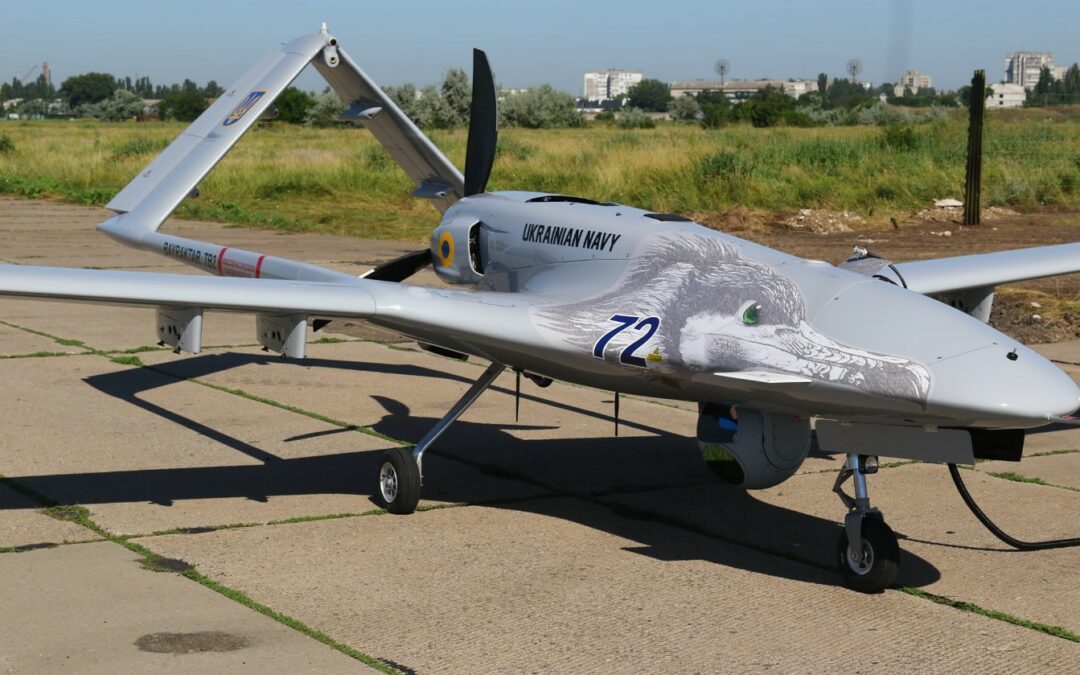 Turkey’s Bayraktar TB2 drones are vital to Ukraine’s survival. They have now become a symbol of resistance. Now the boss of the drone company explains why he would never supply the Russians.

When Russia invaded Ukraine on February 24, it seemed only a matter of time before the country would wave the white flag. But everything turned out differently. Even after five months, Ukraine has not given up and is continuing to fight. The resistance is great.

One reason for this is the Turkish Bayraktar TB2 drones. Combat drones are worth their weight in gold for Ukraine. They can fly 300 kilometers and drop four projectiles. In particular, they target Russian artillery systems and tanks. The warship « Moskva » was also sunk with it.

In Ukraine, the drone has therefore quickly become a symbol of resistance against Russia.

“Didn’t deliver anything to them and won’t do it either”
As much as the Ukrainians are happy, the Russians are annoyed. Because they will not get a single drone. The boss of the drone company made that clear. « We didn’t deliver anything to them and we never will because we support Ukraine, its sovereignty, its resistance and its independence, » says Baykar, Haluk Bayraktar (43) in a CNN interview.

In recent years, Ukraine has purchased 20 Bayraktar TB2 armed drones from Baykar. On January 27th, another 16 were ordered, which were delivered in early March. At the end of June, Ukrainian Defense Minister Oleksii Reznikov (56) announced that Ukraine had received a total of 50 drones from Turkey since the invasion.

In order to accommodate Ukraine financially in the current situation, Baykar is offering the drones, which cost $10 million each, at a greatly reduced price. Some were also donated to Ukraine, Bayraktar said.

He is proud of his drone’s heroic status. « It’s very moving, » the entrepreneur told CNN. He also praised the « years of strategic cooperation in the field of aviation and defense » and the « strong ties » with Ukraine.

The Bayraktar TB2 drone was developed in Turkey and has been in service with the Turkish armed forces since 2016. She became famous before the Ukraine war in Syria, Azerbaijan and Libya. The Bayraktar TB2 is small and light with a wingspan of 12 meters. It is radio controlled and can stay in the air for up to 30 hours at a time. According to the manufacturer Baykar Technologies, the drone can carry four laser-guided missiles.