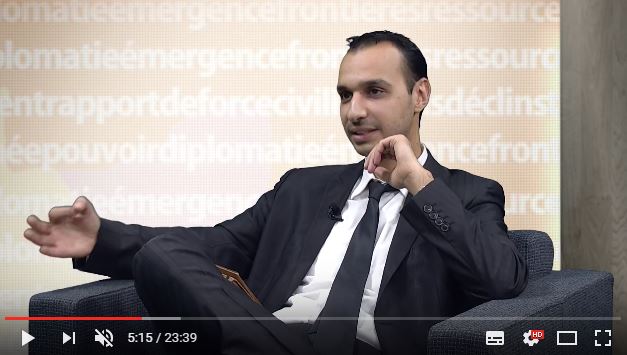 Inane Gurbuz, Executive Manager EMEA of Azkan Group, a Turkish investment firm, is the guest of the show « Les Rendez-vous de la Géopolitique ». The program offers an economic and geopolitical focus on this country, with a return on the news of 2016 and the major challenges in 2017

We supported them in their development in Turkish market :