What is Payroll / Co-employment Turkey ? 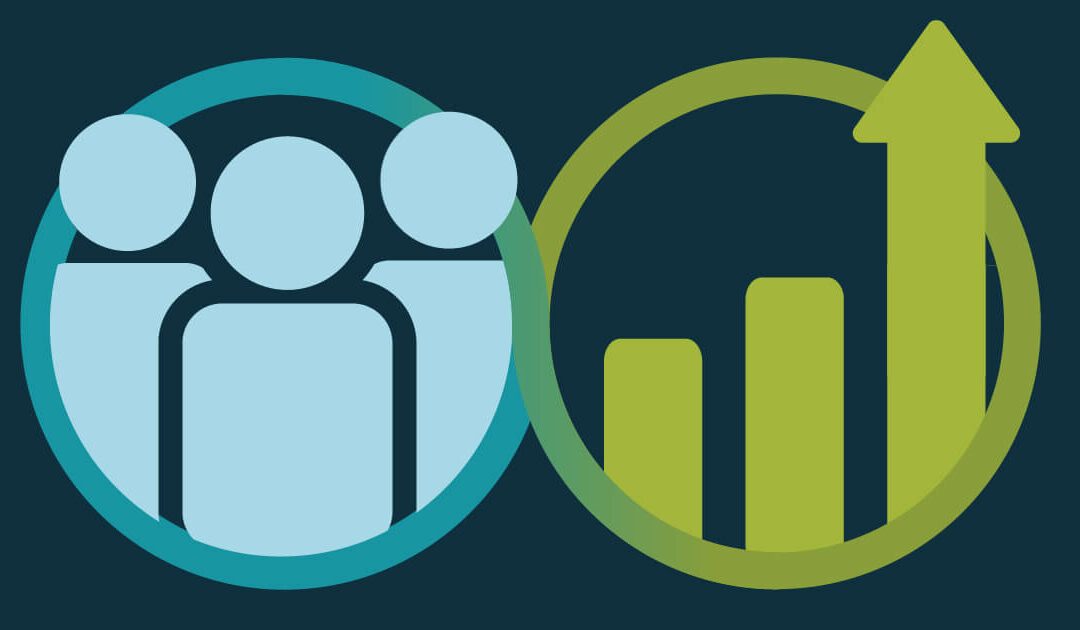 Although it is not defined in the labour laws, a concept that we encounter in the dynamism of working life in Turkey is the concept of Payroll (joint employment or co-employment). Generally, it is accepted that the employers of workers who provide janitorial services to different employers within the same holding, or to employers who are not gathered under the roof of the holding but are included in the group of companies or to employers who are in a relationship with each other at the same time, or who provide janitorial services to more than one building within the same time period are in a co-employment/Payroll relationship in Turkey.

Although joint employment is not included in the law, Payroll is a labour relationship recognized and protected by the legal system in Turkey. Therefore, the mere existence of joint employment does not indicate an abuse of labour.

In this context, for example, it is questioned whether there is such a relationship between a worker who simultaneously fullfills the duty of personnel manager of legal entities included in a group of companies, or who works as a driver for different employers in this group of companies, or a security guard working in the holding building, and his employers.

At this point, it is not very important through which employer the employee’s wage rights are paid or through which company his/her insurance is shown. In this context, even if the employee is shown as an employee for different employers within the same group of companies for different periods of time, such as two years each, if the employee can prove that he/she has served other employers at the same time, the conditions of joint employment are fulfilled. In this case, all employers who have employed the worker by combining the periods of service can be held responsible for labour rights.

The second is that the employers whose work is performed are in a relationship with each other. Based on practical examples, there are examples of co-employment (Payroll) in Turkey such as holding companies, other workplaces in the group of companies that have ties with each other even if they are not holding companies, janitorial services, employment of workers in cleaning, service and similar works in schools affiliated to the Ministry of National Education by parent-teacher associations that do not have legal personality. Here, in order to determine the existence of the relationship between the employers, even

if different legal entities are in question, features such as the presence of the same real persons among the partners of these companies are evaluated. In janitorial services, even if there is no relationship between the employers, the fact that a janitor provides service to more than one building within the same period of time, day or week, is considered sufficient for joint employment. Likewise, in the case of the employment of workers at school by the unincorporated school parent-teacher associations, although these associations do not have legal personality, they are accepted as employers based on the definition of employer in Article 2 of the Labour Law, and it is accepted that the Ministry of National Education and the school parent-teacher association are in joint employment, regardless of the fact that the association has employed workers and made an insurance declaration, since they employ workers in schools affiliated to the Ministry of National Education in the same purpose and interest union with the school administration.