What is the concept of employment relationship in Turkey ? 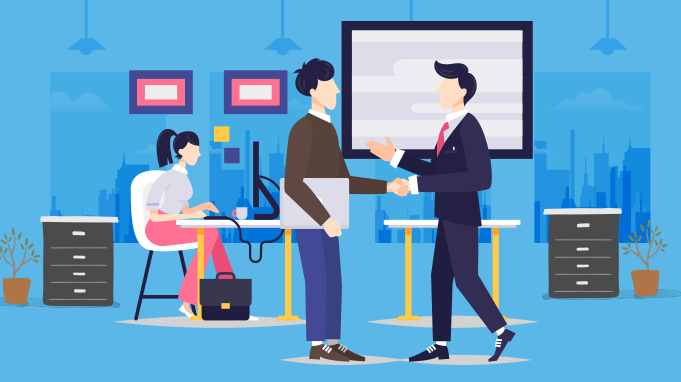 Parties to the Employment Contract (Employee, Employer and Employer Representative)

At this point, it is useful to mention a noteworthy issue in the context of Article 71 of the Law No. 2820 on Political Parties. According to this regulation, Generally, all contracts, including employment contracts made by the provincial or district organisation of the political party, are not binding on the legal entity of the political party unless the central decision-making and management board gives permission and approval. For this reason, the title of employer and the responsibility required by this title shall belong to the person or persons who conclude the contract and are under obligation.

Again, when it comes to the concept of employer, it is necessary to explain the concept specially called royalty agent in the context of the royalty agreements expressed in the Mining Law No. 3213. The royalty agreement is a private law contract in which the owner of the mining right undertakes to transfer the right to operate for a certain period of time, and the transferee undertakes to produce a certain amount of production in return and to pay the price over the amount determined annually. In this context, the real and private person called royalty holder is essentially an independent employer. Accordingly, there is no principal-employer relationship between the parties to the royalty agreement. Therefore, the licence holder shall not be held liable for labour receivables. Even in the Additional Article 7 of the Mining Law, it is specifically stipulated that the administrative, financial and legal responsibilities related to labour law, occupational health and safety arising from mining activities belong to the royalty holder. However, in addition to these, as will be explained under the heading of organic bond, the content of the royalty agreement should be evaluated together with other evidence and whether the royalty operator is organised as an independent employer in the execution of the work.

Another issue to be mentioned in relation to the parties to the employment contract is the capacity to conclude an employment contract. It shall be sufficient for a natural person employee or employer to be competent to exercise civil rights, to be of legal age, to be of legal age and not to be restricted, in order to conclude an employment contract. If the employer is a legal entity, the registration of the legal entity in the prescribed manner or the implementation of the establishment law for public organisations is deemed sufficient to assume the title of employer.

In addition to these two fundamental concepts, the concepts of employer’s representative and sub-employer, which are especially related to the concept of employer and are important in terms of determining the responsibilities in the law, should also be mentioned.