How to terminate the employment contract in Turkey with notice? 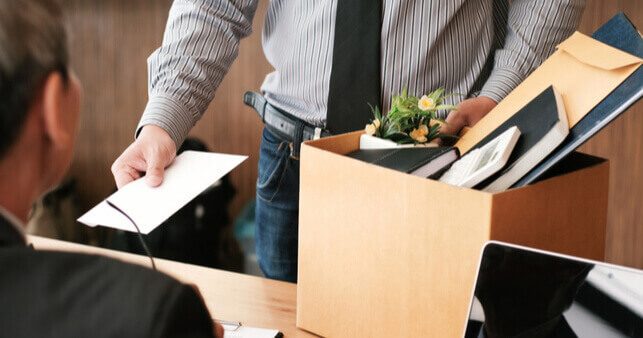 Termination of the employment contract in Turkey with notice

The employment contracts of workers with the above-mentioned seniority shall be deemed to be terminated upon the expiry of the prescribed periods. The periods specified in the law are minimum and can be increased by agreements.

If the said notice requirement is not complied with, the non-complying party is required to pay compensation to the other party in the amount of the wage for the notice period, which is called notice pay in practice. The issues regarding the payment of notice pay are explained below. However, a privilege is granted to the employer at this point, and it is ruled that the employer may terminate the contract immediately by paying the wage for the notice period in advance.

By fulfilling the procedures and procedures specified in Article 17 of the Labour Law, many reasons for termination may be considered, without prejudice to the provisions of job security. However, based on the practice and taking into account the consequences, it is useful to examine the termination of change, termination of suspicion and termination of pressure in particular due to the importance given by judicial decisions.