In Turkey, faced with galloping inflation, doctors are leaving the country 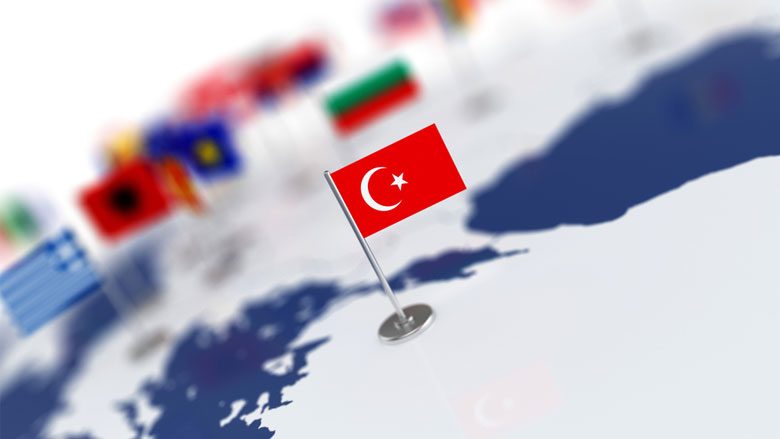 Utku Ozbay has been a dentist for 21 years in Turkey, but she is considering changing jobs because of the inflation.

« I’m going to do something else, just to pay my bills. I’m a single mother. I have a 9-year-old son. I can’t pay his school fees anymore. It’s getting really, really difficult, » he explains. she.

Ozbay might even leave his country. Galloping inflation got the better of his dental clinic. Many of his patients refuse to seek treatment, simply because they cannot afford it. As a result, Ozbay is no longer making a profit and she’s not the only one worried about her income.

The doctors protest against their working conditions, but also denounce their salaries not indexed to inflation. According to the Turkish Medical Association (TMA), in 2021 more than 1,400 doctors left Turkey and it would already be almost 950 since the beginning of this year.

« The prices of food, housing and transport are increasing massively in Turkey. The inflation rate would exceed 70%, a record in this country for 20 years. In any case, this is what the government says, but the polls suggest that many Turks do not agree with this figure which they think is far too low,” reports Kristina Jovanovski, Euronews correspondent in Istanbul, Turkey.

The group of independent economists grouped within the Inflation Research Group indeed estimates inflation in Turkey at 160%.

« The country has entered a period of hyperinflation, which also has repercussions on politics, because voters who were previously favorable to the ruling party are less and less so, » analyzes economist Veysel Ulusoy.

Many workers end up going to Europe, especially to Germany, which has a large Turkish diaspora. It is precisely there that Ozbay hopes to settle, even if it means having to retrain. But she wants to believe it.

« I will have the life I deserve in Germany. And then my son will be able to receive a good school education »; she hopes.