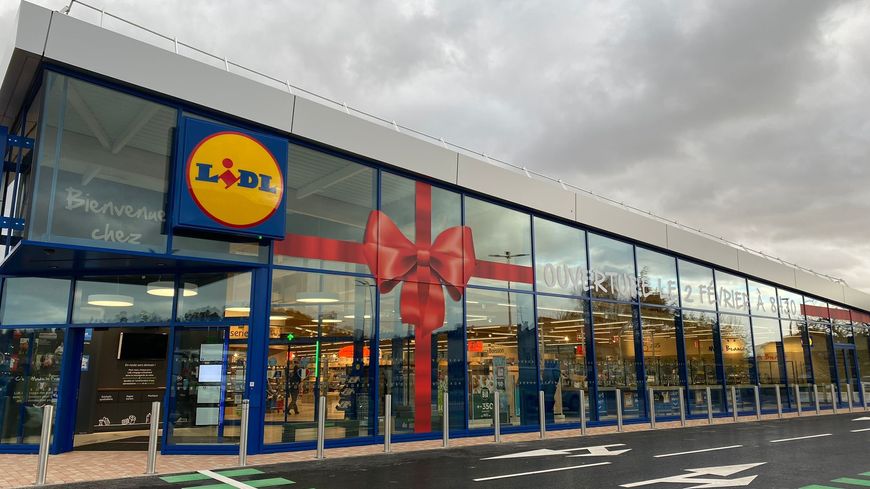 The hard-discount distributor Lidl is selling cut-price holiday stays on the Turkish Riviera as an alternative to not paying an excessive energy bill this winter in Germany. The offer is making teeth cringe in Turkey, which is struggling with galloping inflation.

Lidl ‘s offer is something to think about. A twenty-two-day all-inclusive holiday on the Turkish Riviera in January, in five-star accommodation. With airport pickup and laundry service included, and even optional massages and facials. All for 599 euros. The tour operator BigXtra Touristik, partner of the hard-discount group, is currently carrying out a promotional campaign to encourage Germans to go and spend the winter in the warmth in Turkey, and thus flee as much from the Germanic frosts as from the energy bills which are rising. advertise salty. There are many tourist places in Turkey, such as Bodrum. Cities where the climate is mild all year round.

“But this offer is arousing controversy in Turkey, provoking as much misunderstanding as envy,” reports the German newspaper “Handelsblatt”. “In a country plagued by high inflation and economic problems, the ultra-competitive price of Lidl travel is lower than some monthly rents, without the all-inclusive luxury. »

There is no energy crisis in Turkey

Although the country is facing an out-of-control inflationary spiral, with an average price increase of 80% in one year, it does not share the same energy concerns as European states. As “Handelsblatt” reminds us, Ankara did not adhere to the sanctions taken by the West against Moscow, which allows it to continue to receive Russian gas and not to fear a supply disruption.

« Thus, Turkish hoteliers are able to offer cheap offers to foreign tourists », justifies the German newspaper in the face of the irritation of Internet users and Turkish media. Some wonder if « the Germans will come and spend their winter in Turkey at a lower cost », suggesting that they would benefit from a form of « energy tourism ».

Is Lidl giving An opportunity for the tourism sector ?

« Handelsblatt » recalls however that, even very advantageous, many German households will not be able to afford to combine the payment of their rents or mortgage, their ordinary bills (in addition to that of energy) with a stay of three weeks in the stranger. Not to mention the parents of children who have to go to school.

He also invites us to consider this situation as an opportunity for the Turkish tourism sector, for which winter is usually the low season. Deniz Ugur, the boss of Swiss tour operator Bentour, estimates that up to 1 million Germans could visit the country this winter, about twice as many as usual, and calls on Turkish hoteliers to reconsider their winter closure plan in order to seize this opportunity.