The Turkish central bank maintains its key rate despite inflation 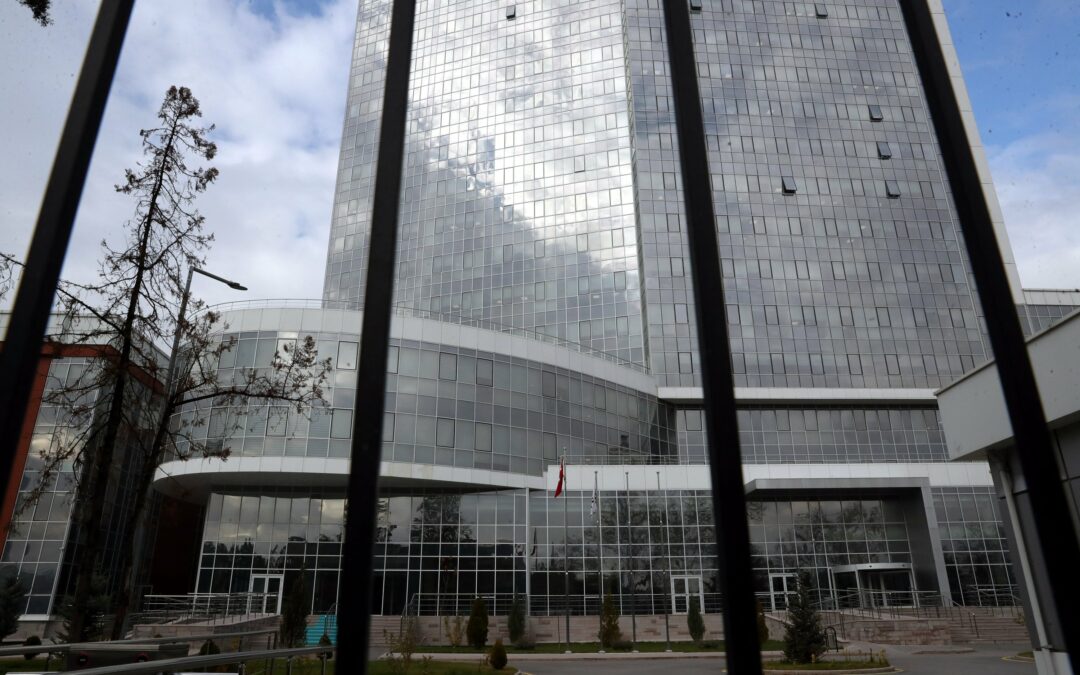 The Turkish central bank maintained Thursday for the sixth consecutive month its main rate at 14%, refusing to raise the latter despite inflation which accelerated to nearly 75% over one year. « The process of disinflation will begin with the restoration of an environment of peace in the world and the disappearance of the base effects of inflation », indicates the central bank in a press release to justify its decision.

President Recep Tayyip Erdogan, who believes against conventional economic theories that high interest rates promote inflation, had forced the central bank to lower its key rate from 19% to 14% between September and December. These decisions had caused a collapse of the Turkish lira, which lost 44% against the dollar in 2021.

The currency has again seen its value melt by 23% against the greenback since January 1, despite repeated interventions by the central bank. In early June, the Turkish president said he wanted to lower interest rates again. “We don’t have an inflation problem. But a problem of high cost of living,” he said.

As a result of the collapse of the Turkish lira and the surge in energy prices in particular, inflation reached 73.5% over one year in May, according to official figures, and could worsen further from fact of the war in Ukraine. This is a record since President Erdogan’s Justice and Development Party (AKP) came to power in 2002.

Inflation is at the heart of the debates in Turkey, less than a year from the presidential election, scheduled for June 2023, the opposition and economists accusing the National Statistics Office (Tüik) of underestimating more than half its size. In power since 2003 as Prime Minister and then as President, the Head of State affirmed that inflation would begin to slow « after the month of May ». Recep Tayyip Erdogan, who built his previous electoral successes on promises of prosperity, hopes to be re-elected in 2023 despite polls showing him as a potential loser.