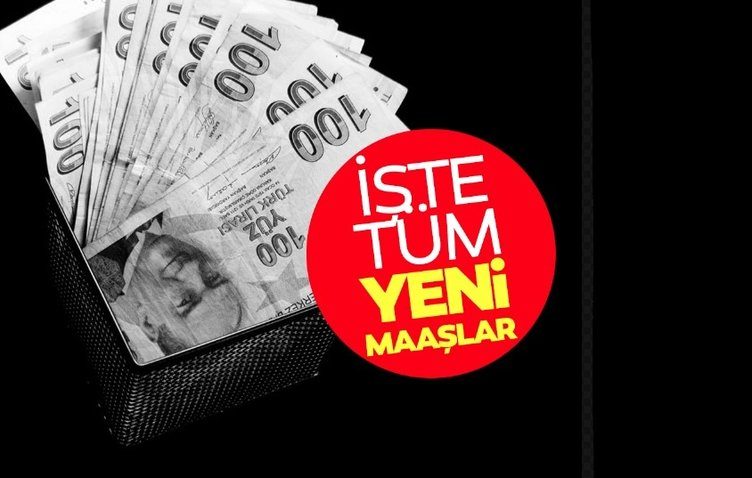 The net salary table of millions of retirees has been announced. According to the 14.05 percent increase calculation, it was revealed how much retirees who received 3.800, 4.200, 4.500 liras would earn. SGK, SSK and Bağ-Kur retirees will receive 5 monthly salaries in the new year. With the emergence of December inflation, the 2023 salary of retirees will appear. Officers and civil servant retirees will be able to receive their raises according to the collective agreement, but other retirees will not be able to benefit from it. 2023 salary table of retirees was calculated one by one. Considering the Central Bank’s year-end forecast, if the 65.2 percent forecast is true, the hike rate determined for 2023 will exceed 16 percent.

The increase in the 5-month inflation rate was 14.05 percent. 2023 salary hike will be revealed with the TUIK data to be announced on January 3, 2023.

Some inflation calculations came to the fore in the forecasts for December inflation. One of them was about the Medium Term Programme. In the OVP, the inflation forecast for 2022 was determined as 65 percent. If this prediction comes true, the salary increase of SSK and Bağ-Kur retirees will be 15.91 percent. Civil servants and civil servant retirees will also receive 16.99 percent with the difference in inflation.

Considering the Central Bank’s year-end forecast, if the 65.2 percent forecast is true, the hike rate determined for 2023 will be 16.05 percent.

According to the Market Participants Survey, the new year increase rate of SSK and Bağ-Kur retirees will be 18.06 percent.

If we leave all these calculations aside, a 14.05 percent raise will be guaranteed for retirees. Even if inflation goes to zero in December, retirees will get a raise at a determined rate.

Retirees will be able to receive a welfare share as well as a raise according to inflation. When a 10-point welfare share is added to the 14-point increase, a 24 percent salary increase will be in question.