Turkey “will not give in” on Finland and Sweden joining NATO 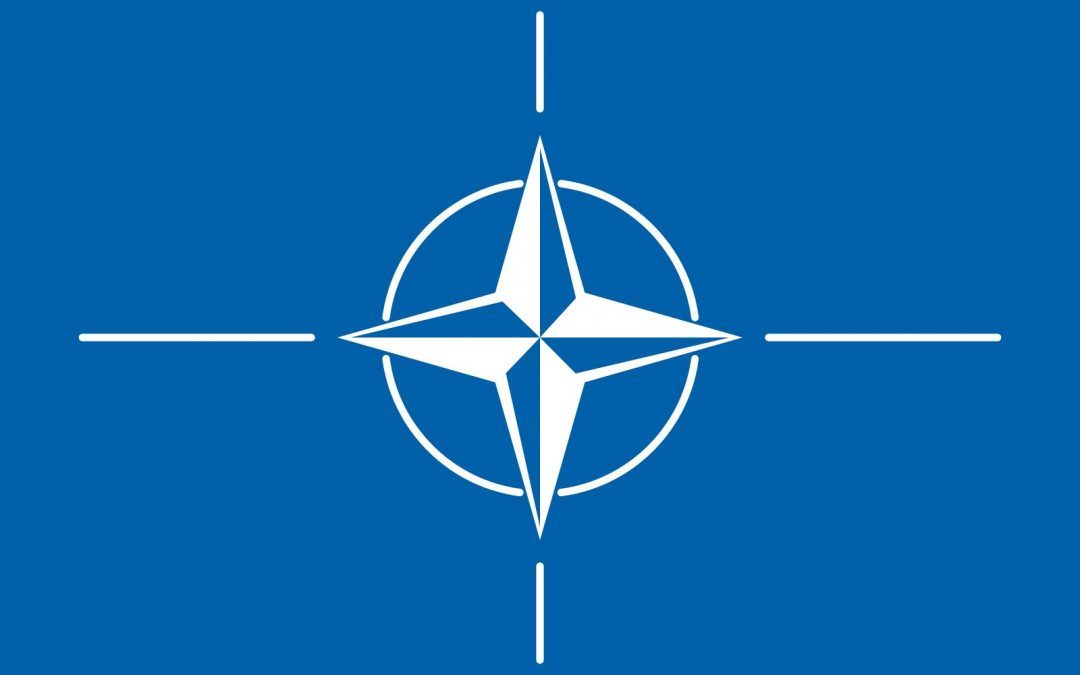 Turkey and NATO : « Let them not get tired » of convincing us, says Ankara

Turkey accuses Sweden and Finland in particular of not approving its requests for the extradition of people it accuses of being members of « terrorist organizations », the Turkish state agency Anadolu reported on Monday. None of the 33 extradition requests sent by Ankara has received a positive response from Stockholm or Helsinki in the past five years, according to the Ministry of Justice quoted by Anadolu Agency.

Referring to the upcoming visit of a Swedish diplomatic delegation to Turkey to « see how the issue can be resolved », according to the Swedish Minister of Defence, President Erdogan warned: « They are going to come to convince us? don’t get tired! ».

Since Friday, the Turkish president has been threatening to block the accession of the two Nordic countries to NATO, accusing them of serving as a « hostel for PKK terrorists ». However, any enlargement is subject to the unanimous approval of the members of the Alliance. Turkey also accuses Sweden of having suspended all arms sales to it since 2019, in retaliation for the Turkish operation in northern Syria.

Turkish Foreign Minister Mevlut Cavusoglu was conciliatory towards Finland on Sunday, but he criticized Sweden for making “provocative” remarks during discussions in Berlin with its Atlantic Alliance peers. He is due to travel to the United States on Tuesday for talks with US Secretary of State Anthony Blinken on Wednesday. After that of Finland on Sunday, Sweden formalized its candidacy on Monday.