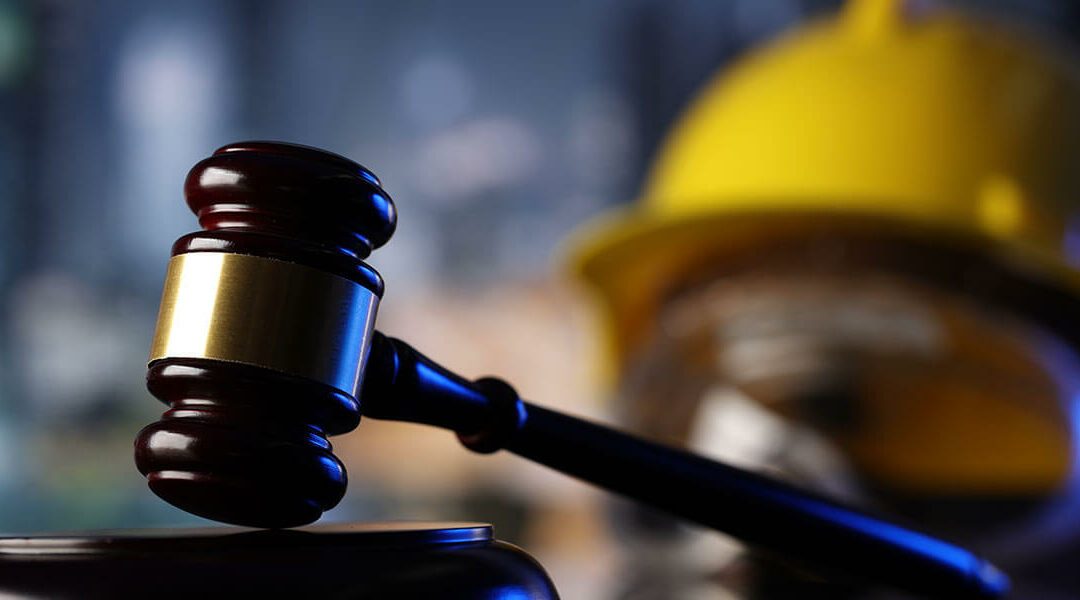 At this point, some important legal regulations should be presented:

Conclusion of the employment contract:

According to Art. 8 Para. 1, there is an employment relationship according to which an employee undertakes to an employer to perform work in accordance with instructions and for a fee. As in German law, it is possible to conclude an employment contract for an indefinite period or for a limited period, whereby in the latter case there must be a reason for the limitation. Otherwise, the employment relationship is deemed to have been concluded for an indefinite period.

A probationary period of up to two months can be agreed in accordance with Article 15 Paragraph 1, or up to four months if a collective agreement is applied.

It should be noted that including the probationary period, the employee is entitled to paid leave only after completing one year of employment. Deviating regulations in favor of the employee can be made in the employment contract.

In addition, there are the legal and religious holidays of currently 8 days a year.

In the case of fixed-term employment contracts, the unilateral termination of the employment relationship requires a reason that entitles you to extraordinary (without notice) termination. There is no legal definition of this in the law. Art. 24 contains a list of such justifying reasons for the employee and Art. 25 for the employer.

Extraordinary termination is also possible under the aforementioned articles in the case of permanent employment relationships.

Ordinary termination is generally possible without giving reasons. The only thing to be observed is the respective notice period, which depends on the length of service.

As in German law, the special protection against dismissal according to Art. 18 et seq. applies if the permanent employment relationship has existed for at least six months and if the employer is in the same industry – meaning not just the company as a small organizational unit – employs at least 30 people.

A termination is then only effective if there is a valid reason. Again, there is a similarity with German labor law, since in this case the employer can base the termination on personal, behavioral or operational reasons. As in Germany, the labor courts will then have to assess whether there is a reason of this kind or not. Art. 18 para. 2 merely regulates a non-exhaustive list of reasons that the employer may not use.

What is very important, however, is that according to Art. 19 Para. 1, the reason for each termination – in contrast to German labor law – must be clearly stated in the letter of termination. Otherwise, the termination is already invalid for formal reasons.