What is 2023 Minimum Wage Calculation in Turkey ? 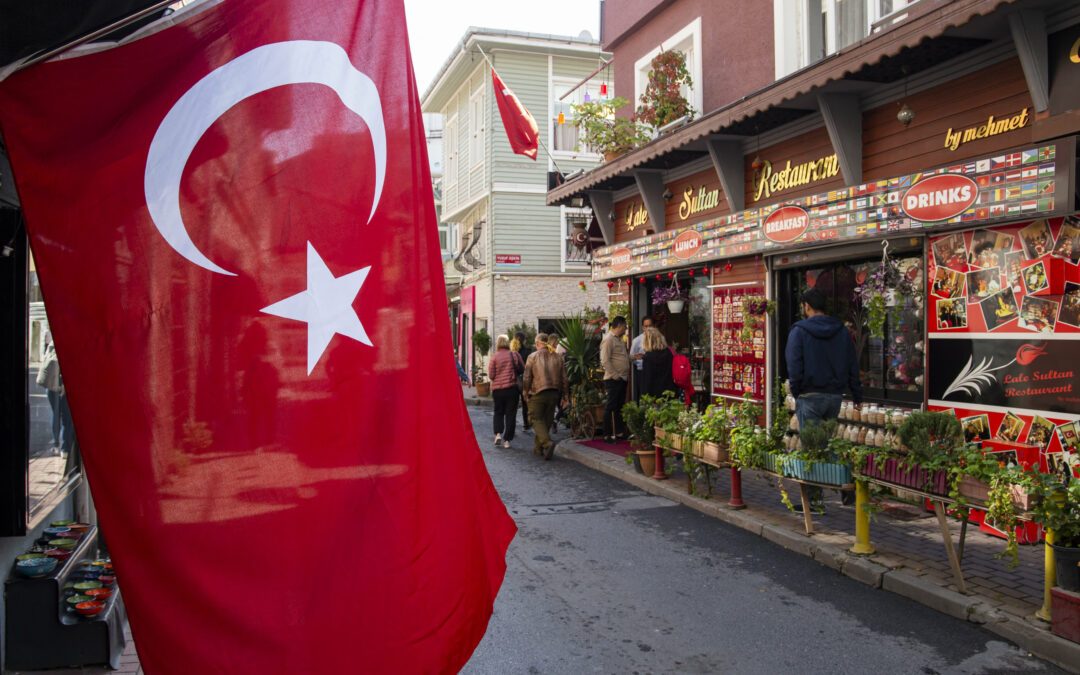 The Cost of the Minimum Wage to the Employer in Turkey

One of the parameters that change with the minimum wage in Turkey is the premium amounts calculated for the employees whose wages are paid by the employer, whose earnings are subject to premium exceeding the SSI Ceiling Basis.

For premiums calculated from the ceiling, the employer’s premium cost is as follows: