What is Payroll in Türkiye ? Definition and general presentation 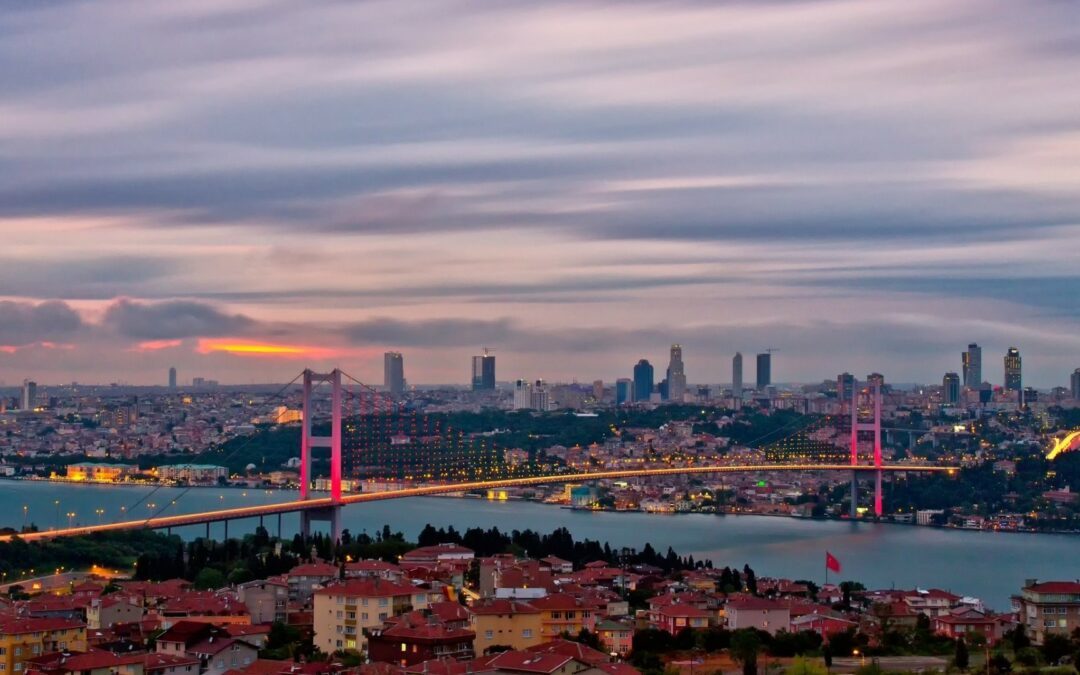 Payroll in Türkiye is attracting more and more professionals who wish to become freelancers without the constraints of an independent status. Before presenting the many advantages of payroll in Türkiye, it is appropriate to give a more general presentation based on its characteristics and practical operation.

What is the definition of Payroll ?

Payroll is an atypical and hybrid form of employment that combines the autonomy and flexibility of self-employment with the advantages and protection of employee status.

Payroll refers to the organized whole consisting of:

Created in an almost confidential way in the mid-1980s, this alternative form of activity has been booming for a few years and attracts consultants wishing to create their own activity with a safety net.

The principle of Payroll in Turkey : a tripartite working relationship

Payroll in Turkey is a three-way relationship that includes the following three parts:

An independent consultant (called the employee);
A client company (which can also be a local authority or an association);
A payroll company.

Payroll consists for a freelancer in seeking and negotiating assignments himself with client companies (negotiation of the terms of execution, duration and prices of the assignment).

He then contacts an umbrella company with which he signs an employment contract. He therefore becomes an employee and benefits from the social protection of this status. In return, he pays part of his turnover to the payroll company in the form of management fees (remuneration of the payroll company).

The Payroll company is linked to the client company by a commercial contract, which is based on the elements transmitted by the carried employee. It also takes care of invoicing the mission with the client company and frees the employee from various administrative constraints.

Payroll in a few figures: a booming innovative sector

More and more companies whose exclusive activity is payroll have been created in recent years: there were around 180 in 2014, there were nearly 250 in 2017.

The branch’s turnover is also flourishing since the sector represents a market of just over one billion euros today, proof of a form of employment strongly rooted in the needs of the world of work.

In addition, the status convinces more and more independent consultants who wish to be autonomous without being solitary, which can sometimes happen in self-employed situations. This is why currently, the sector includes more than 65,000 consultants spread throughout the territory.