Armenia is ready to open the border with Turkey tomorrow 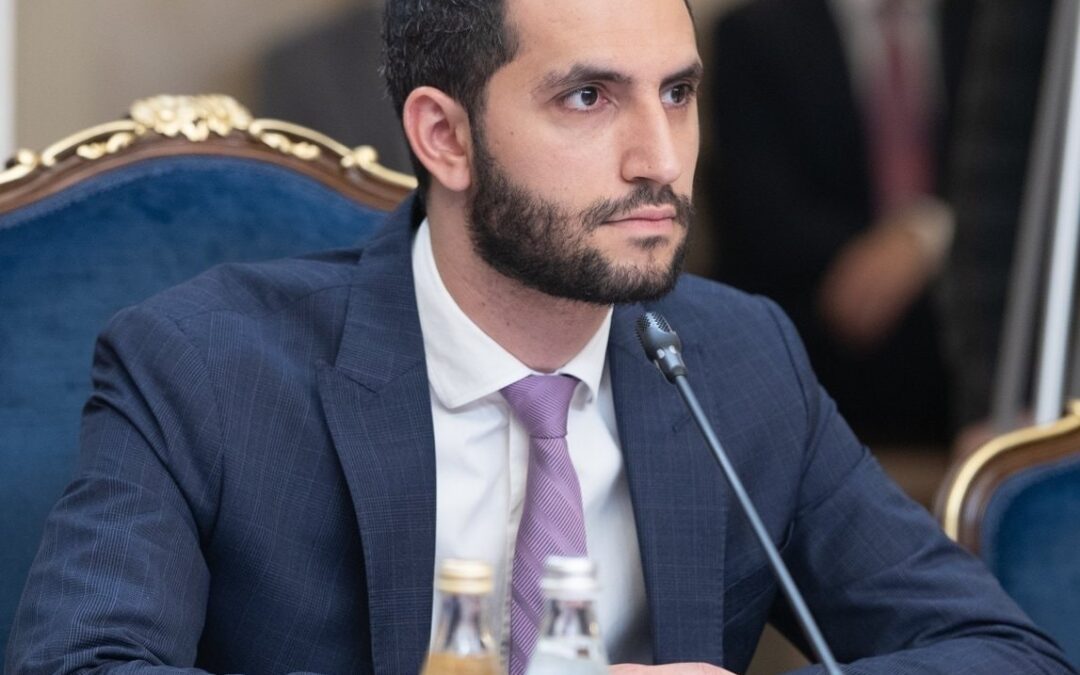 Armenia is ready to open its borders with Turkey and establish diplomatic relations tomorrow, Ruben Rubinyan, Armenia’s special representative for the normalization of relations with Turkey, said in an interview with Radio Azatutyun.

« If Armenia is ready for this – it means that the issue of implementation depends on Turkey’s political will, because Armenia obviously demonstrates such political will, » Rubinyan said.
He noted that during his meetings with his Turkish counterpart, he discussed the steps that would lead to the opening of borders and the establishment of diplomatic relations. The agreement on the opening of borders to citizens of third countries is part of this logic, said Mr. Rubinyan.

On Monday, Armenian Prime Minister Nikol Pashinyan congratulated the Turkish President on the occasion of Kurban Bayram by telephone, and the latter congratulated the Prime Minister on the occasion of the Vardavar holiday, the feast of the Transfiguration of Jesus Christ.
The leaders reportedly underlined the importance they attach to the bilateral normalization process between their respective countries, which will also contribute to strengthening peace and stability in the region. In this context, they expressed their expectation for a rapid implementation of the agreements reached during the meeting between the special representatives of their countries on July 1.

On July 1, the special envoys of Armenia and Turkey for the normalization of relations – Ruben Rubinyan of Armenia and Serdar Kilic of Turkey – agreed at their fourth meeting in Vienna to allow the crossing of the land border between Armenia and Turkey by citizens of third countries visiting Armenia and Turkey respectively, as soon as possible, and have decided to initiate the necessary process for this purpose.
The Armenian Foreign Ministry said that they also agreed to start direct air cargo trade between Armenia and Turkey as soon as possible and decided to initiate the necessary process for this.
In addition, they discussed other possible concrete steps that can be taken to achieve the ultimate goal of full normalization between their respective countries.

Finally, they reaffirmed their agreement to continue the normalization process without preconditions.
The first round of talks was held in Moscow on January 14, where both sides agreed to continue negotiations without any preconditions. Turkish and Armenian envoys met for the second and third time in Vienna on February 24 and May 3, 2022.

Although Turkey was one of the first countries to recognize Armenia’s independence from the former Soviet Union, the two countries do not have diplomatic ties and Turkey has closed their common border in 1993, as a sign of solidarity with Azerbaijan, embroiled in a dispute with Armenia over the Nagorno-Karabakh region.

Turkey also refuses to recognize the Armenian Genocide, committed between 1915 and 1923, in which an estimated 1.5 million Armenians were massacred by the Ottoman government. The overwhelming majority of historians largely consider this event a genocide.
In 2009, Ankara and Yerevan reached an agreement in Zurich to establish diplomatic relations and open their common border, but Turkey later declared that it could not ratify the agreement until Armenia withdrew from the Nagorno-Karabakh.