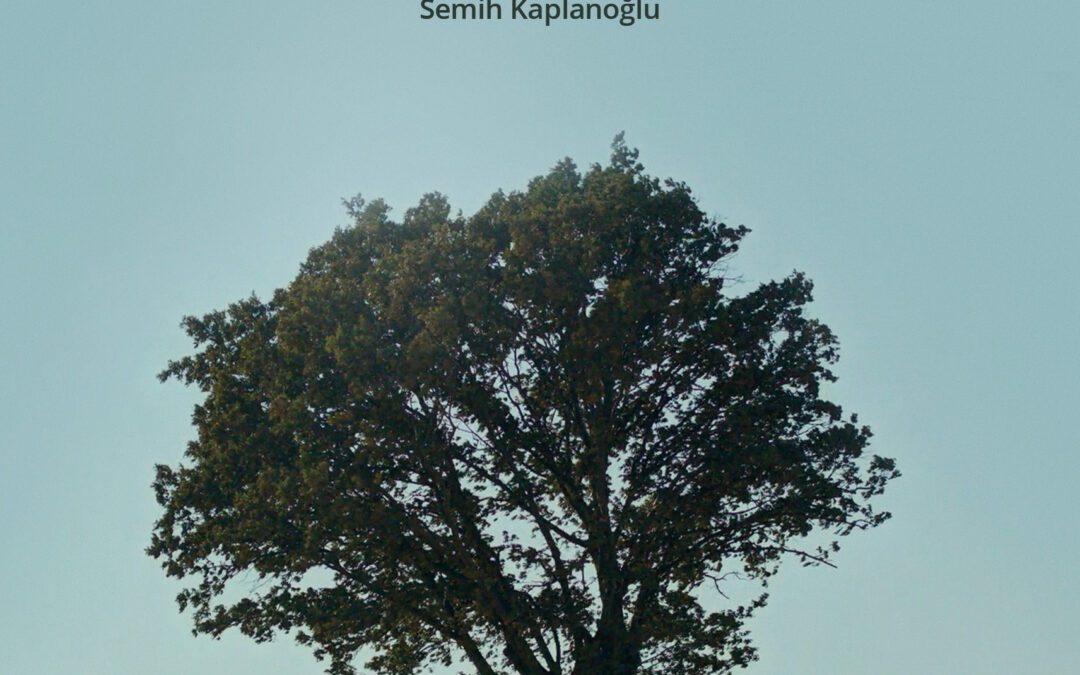 Commitment Hasan : Sublime trip to a peasant in Anatolia, against a backdrop of promises and trickery

Cannes 2021, which did not take place, had programmed in the “Un certain Regard” section, the film by Semih Kaplanoğlu, Golden Bear in Berlin in 2010, “Commitment Hasan”. Pictorial masterpiece!

Hasan, a well-to-do peasant in Turkey, knows all the stratagems based either on bribes or trickery, to get the most out of it for himself and his family. When he discovers that a high voltage pylon is going to be installed in his field, he knows how to grease a judge’s leg to obtain satisfaction. He is not always a winner, especially when the disease affects his tomatoes and he is forced to spray them with pesticides made in the European Union, which does not want its tomatoes because they are full of pesticides. Kaplanoğlu presses where it hurts. The Turkish population will eat them!

But here he is registered, he and his wife, for the hajj, pilgrimage to Mecca, forced to go find those he has cheated so that everyone forgives him. With his brother, to whom he hasn’t spoken for years, history of inheritance, where the judge is suspected of having tipped the scales in favor of Hasan, in exchange for a bribe, the meeting will bring Hasan to melt in tears, something he hadn’t had to do often in his life, he being the intransigent in business, who couldn’t be fooled.

The wind blows at Hasan, the sun hits hard, we take refuge in the shade of a gigantic tree, which will be felled for a pylon, we can imagine a metaphor for the hardness of Hasan collapsed in front of his brother’s illness. Kaplanoğlu made a slow film, two and a half hours long, but so beautiful pictorially, with sequence shots that extend over time. Then there are those dreams of Hasan, sleeping in the shade in his fields, a rain of apples knocking him down in his orchards, punished by a god for his trickery, and the uprooted tree that comes back from the sky to take back its place in the middle of the field. Gorgeous !

As for the actor who plays the role of Hasan, Umut Karadağ, almost in the image throughout the film, he would have deserved an interpretation award in a festival that would have taken place, as his film presence is enormous. A very great actor and a very great director combined, it gives a very great film!