Turkey says Russia and Ukraine are ‘close to an agreement’ 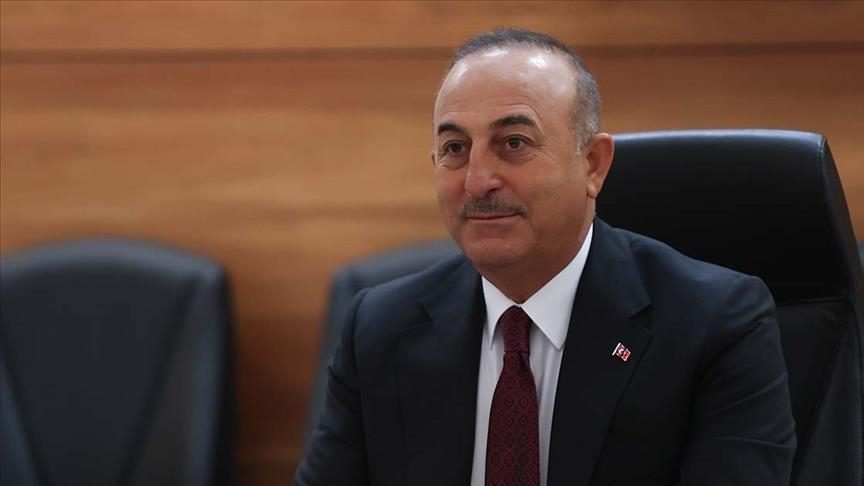 Great craftsman of the negotiations in between Russia and Ukraine, since it is on its soil that negotiations take place, Turkey, through the voice of its Minister of Foreign Affairs, announced that an agreement « was close to being reached » between the two countries. She also wants to organize a meeting between Volodymyr Zelensky and Vladimir Putin.

Turkey assured on Sunday that Russia and Ukraine had made progress in their negotiations to end the Russian invasion and were close to an agreement.

« Of course, it’s not an easy thing to come to an understanding while the war is going on, civilians are being killed, but we would like to say that the momentum is progressing, » Turkish Foreign Minister Mevlut said. Cavusoglu in comments broadcast live by Turkey’s official Anadolu news agency from the southern province of Antalya. « We see that the parties are close to an agreement, » he added.

Turkey and Russia : A role of mediator

Mevlut Cavusoglu visited Russia and Ukraine this week. Turkey, a member of NATO, is stepping up mediation efforts between Moscow and kyiv and has refused to align itself with Western sanctions targeting Russia. She has managed to maintain contacts with the two countries and last week welcomed Russian Foreign Ministers Sergey Lavrov and Ukrainian Dmytro Kuleba to Antalya for their first meeting since the start of the conflict on February 24.

According to its Foreign Minister, Turkey is in contact with the negotiating teams of the two countries. He nevertheless refused to divulge the details of the talks because « we are playing the role of honest mediator and facilitator ».

Turkey wants to organize a meeting between Zelensky and Putin

In an interview with the daily Hurriyet, Turkish presidential spokesman İbrahim Kalin said the two sides were negotiating on six points: Ukraine’s neutrality, disarmament and security guarantees, the so-called  » denazification », the removal of obstacles to the use of the Russian language in Ukraine, the status of the separatist region of Donbass and the status of Crimea annexed by Russia in 2014.

Turkey also said it was ready to host a meeting between Volodymyr Zelensky and Russian President Vladimir Putin. « We are working day and night for peace, » said Mevlut Cavusoglu on Sunday.