Turkey: the European Parliament criticizes the deterioration of the rule of law 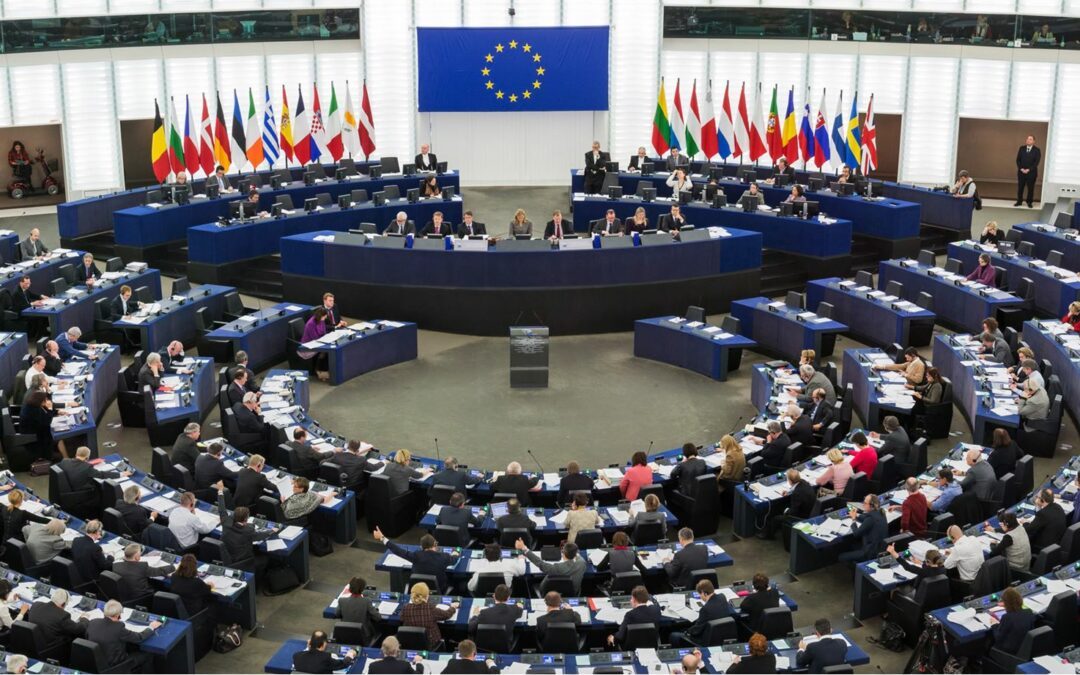 The European Parliament warned on Tuesday June 7 against the deterioration of human rights in Turkey, calling for real efforts from Ankara without which no prospect of resuming EU accession negotiations is possible.

By 448 votes (67 votes against, 107 abstentions), MEPs adopted a non-binding report which deplores « the decline in fundamental freedoms, democracy and the rule of law » in Turkey and insists on the « lack of will policy to carry out the necessary reforms » in this regard. The Parliament and the European institutions « must not remain silent in the face of the current authoritarian spiral in which the country is sinking », had claimed, during a debate on Monday evening, the Spanish Socialist MEP Nacho Sanchez Amor, author of the report .

Although Parliament considers EU-Turkey cooperation « essential » and recognizes a recent improvement in relations with Ankara, an important mediator in the war in Ukraine, it insists on the regular problems arising with neighboring Member States, in particular Cyprus and Greece. The European Parliament also deplores Turkey’s objections to Sweden’s and Finland’s NATO membership, calling for Stockholm and Helsinki’s requests to be considered « in good faith ». Ankara is blocking the entry of Sweden and Finland into the Atlantic alliance, accusing these two Scandinavian countries of harboring « terrorists » from the Kurdistan Workers’ Party (PKK) and their allies.

At the beginning of May, the European Parliament had already voted on a non-binding text in which it considered that Turkey had closed the door to the EU by sentencing the Turkish patron Osman Kavala to life imprisonment. Negotiations on Turkey’s possible EU membership, which began in 2005, have stalled in recent years due to high tensions between Ankara and Brussels on multiple fronts. They escalated after the coup attempt in July 2016 and the ensuing crackdown, and have now stalled since 2018. is the best lever we have to defend civil society”, regretted Mr. Sanchez Amor.