War in Ukraine: Russia and Turkey negotiate to end the wheat crisis 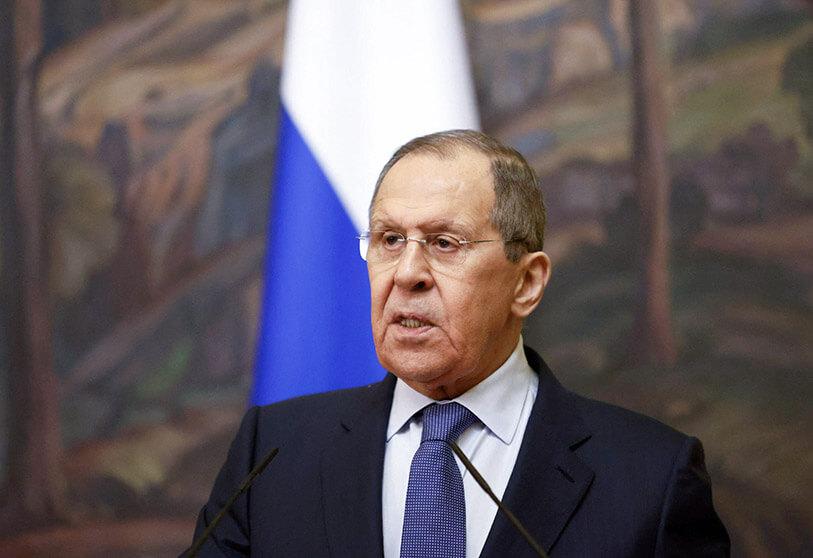 Russia and Turkey are in full negotiation. Russian Foreign Minister Sergei Lavrov is in Turkey to negotiate the opening of a maritime humanitarian corridor proposed by Ankara. The relationship between Vladimir Putin and Recep Tayyip Erdogan seems to be one of the keys to the conflict and could unlock Ukrainian foodstuffs subject to the Russian blockade.

“With the opening of this corridor, Russia could negotiate the abandonment of sanctions by the Europeans and the Americans”

On June 8, Sergei Lavrov, Minister of Foreign Affairs from Russia visited Turkey. A possible resumption of grain exports to the Black Sea from Ukrainian ports is on the menu of this diplomatic meeting. Indeed, port trade in Ukraine has been under military blockade for 3 months. As a global food crisis looms, Ankara is proposing a humanitarian corridor as a solution to circulate Ukrainian wheat. This diplomatic relationship is perhaps a way to unblock this crisis. Turkey, allied with kyiv, but which maintains good relations with Russia, is now serving as the appointed mediator. On the one hand, it sells drones in kyiv. On the other hand, it refuses the accession of Finland and Sweden to NATO, of which it is a member, playing Moscow’s game. According to political scientist Florent Parmentier, this balancing act makes it essential in dialogue with the Kremlin: “There is a special relationship between Erdogan and Putin. Even though the two countries have different interests, they cooperate closely. Turkey therefore seems to have part of the solution to this conflict.” kyiv and Ankara have reportedly agreed on the terms of a cereal corridor, under the supervision of the Turkish navy, in order to ward off any suspicions of the delivery of arms to Ukraine.

Indeed, this is one of the fears of Russia. Moreover, if Moscow agrees to this corridor, it could ask for more: « with the opening of this corridor, Russia would be able to negotiate the abandonment of a certain number of sanctions on the part of Europeans and Americans « . Even if the two countries reach an agreement, the Black Sea is full of mines. Peer De Jong, military specialist at the Themis Institute warns that this corridor will first have to be secured: “Creating a corridor is possible because the demining boats can identify the mines and know how to destroy them as they go along. Yet, it is obvious that this will delay the opening of this economic channel.” In case of disagreement, Ukrainian President Zelensky has already warned that in the fall 75 million tonnes of wheat will be blocked in Ukraine. So many cereals that will be lacking to feed the countries of Africa and the Middle East, which for some are on the verge of famine.